Print / Save to PDF

To save you confirmation, please press the print button and change the print destination to ‘Save as PDF’ in order to save your details as a PDF file.

In order to ensure our websites, mobile sites and mobile applications are easy to use and up-to-date, we use the web analytics service Google Analytics to understand how visitors use our sites. This allows us to see, for example, which content on our website is the most popular and also to ensure that our content is constantly updated and improved. The information that we collect is anonymous and used for statistical purposes only. These cookies are also used to create profiles or personalize content, e.g. advertisement based on your interests.

Your basket is empty.

How to Trim Your Eyebrows 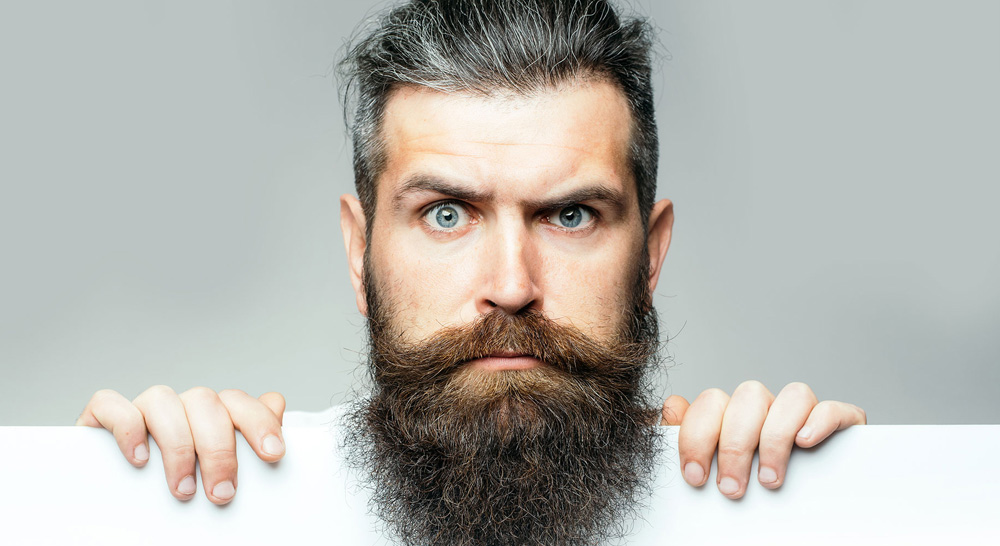 Eyebrows are the punctuation marks of the face. They say what you can’t. Raise them twice for a cheeky suggestion or draw them together for a pensive moment when you’ve got no idea what anyone else is talking about. They’re a question. An exclamation. Yet, when it comes to men’s grooming, eyebrow trimming often falls somewhere between nipple waxing and nose-hair trimming – nobody wants to do it.

If you’re shirking your grooming duties and are currently sporting a pair of Lenin-esque eyebrows, then step right this way. We've got right tips on how to trim your eyebrows without shaving them off.

First, take a hot shower to open those pores. It makes tweezing out hairs a less taxing ordeal. If you’re currently sporting a moustache, make your kit work double-time by taking your comb and scissors to your brows. Comb your eyebrows up then snip along the top of them. Follow the natural line of them as you cut, then brush your brows back into position. Check out your work. If your eyebrows are still as virile as Sir Ian McKellen’s then go in for another snip. You can achieve this same look with a precision beard trimmer like the Remington Lithium Barba Beard Trimmer – just be careful not to slip. Notches in your eyebrows weren’t even in when they were ‘in’.

Now it’s time to tackle that monobrow area. Have you ever wondered how big the gap between your brows should be? It’s called the rule of thumb for a reason. Measure the gap with your thumbprint and pluck out any hairs beneath it with a pair of tweezers. Pull your skin tight with your finger and thumb and pull out each hair in the direction they grow. This’ll avoid any unnecessary irritation.

The point of trimming your eyebrows is to make them look natural. You don’t want them to seem bold and out of place on your face. Pluck out any errant hairs that grow outside your brow line, but there’s no need to crusade against the untidy edges of your eyebrows. Whether they’re thick or skinny doesn’t matter, maintaining the natural unruliness of them does. Look at pictures of Dwayne ‘The Rock’ Johnson through the years. He went from an iconic wrestler with a zany eyebrow manoeuvre to multiple winner of sexiest man alive awards. Do you think that has anything to do with his impressive deadlifting abilities? No. It was a simple change of his grooming routine.

The more often you trim your eyebrows, the less arduous the task will be, so make it a part of your daily routine. We’re not telling you to turn that frown upside down. We’re just telling you to trim it.

Let us introduce you to your new wingman.

We have recommended the following products